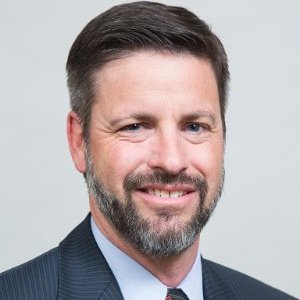 “This is a huge loss for our district,” said Thompson School District Superintendent Dr. Stan Scheer.  “Dan was a highly talented and resourceful person who brought so much strength to TSD through his leadership and career background.  It will be a huge challenge to fill the vacuum that has been left by his sudden passing.”

According to a statement from the district, Maas had served in his role at Thompson School District since July of 2014. Prior to joining the Thompson team, Maas worked for the Littleton School District in the Denver metro area, where he served as the Chief Technology Officer. Maas also worked many years for the regional Centennial Boards of Cooperative Educational Services (BOCES) group.

Maas began his career in education as a teacher in the Aguilar School District in southern Colorado. Maas earned his doctorate in Educational Leadership from the University of Northern Colorado in Greeley, where he was also currently on staff as an instructor.

As Chief Operations Officer, Maas supervised the district’s facilities, operations, planning, transportation and information technology services departments. He was also the lead staff member on the district’s Master Plan Committee and was instrumental in facilitating the group’s extensive work over the past two years.

“Maas’ dedication to the world of education and his steadfast belief in providing the best possible educational experience for all students will be deeply missed,” read a statement from the district. “Our sincerest thoughts and prayers are with Dan’s family and friends.”