Berthoud’s Ivy Stockwell Elementary School earned a 98.6 rating (out of a possible 100) on the 2018 School Performance Rankings from the Colorado Department of Education. The score puts Ivy at the top of the four Berthoud schools in the ratings as well as atop all Thompson R2J schools and 10th overall in the state of Colorado.

For the other three schools in town, Berthoud Elementary scored an 81.8, Berthoud High School a 71.1 and Turner Middle School scored 52.7. Turner’s score means the school will be placed on an improvement plan for the second time in three years. Turner is Berthoud’s only school that received anything other than a “performance” ranking, the highest category in the state’s metrics. As a whole, the Thompson School District received a 56.7-percent rating, roughly on-par with the state average and enough to maintain its “accredited” status. 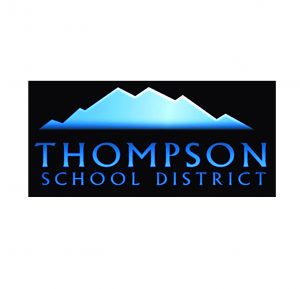 The science assessment is the only one in which high school students participate and Berthoud High School (BHS) saw a whopping 33.6 percent increase in students who met or exceeded expectations in the field, from 25.1 percent in 2017 to 58.7 percent in 2018.

In addition to the science assessment, BHS ninth- and 10th-graders take the PSAT test, and 11th graders take the SAT. On the SAT, the mean composite score for BHS students was 1080, above both the state (1014) and district (1024) averages. For evidence-based reading and writing, Berthoud students scored an average of 547, also exceeding the state (513) and district (523) averages. On mathematics, Berthoud’s 533 was the best score in the district and also exceeded the state-wide mean score of 501.

Further information on all the testing results can be found at https://www.cde.state.co.us/assessment/cmas.