Each year on the last Monday of May, Americans celebrate Memorial Day. Memorial Day is a federal holiday that honors and mourns American military personnel who died while performing their duties in service to the United States Armed Forces.

Memorial Day has a rich history and one that’s worth revisiting as the nation prepares to honor the sacrifices made by its military personnel over the centuries. 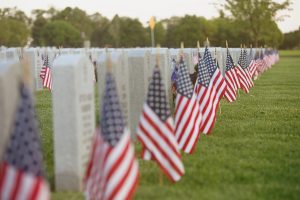 Memorial Day has a rich history that highlights the importance of honoring the men and women who have given their lives while in service of the United States military.