Cyclist dies in accident with semi on Berthoud Parkway

The cyclist killed near the intersection of Bunyan Avenue and Berthoud Parkway on Monday, Aug. 20, has been identified by the Larimer County Coroner’s Office as 62-year-old Gary Moody of Fort Collins.
The incident occurred around 11:52 a.m. when the Larimer County Sheriff’s Office (LCSO) was notified of a crash involving a semi-truck and the bicycle Moody was riding. 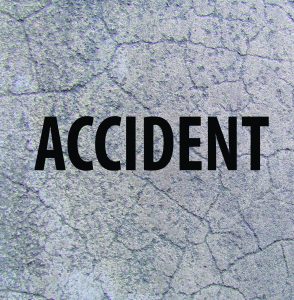 The LCSO Collision Reconstruction and Scene Handling (CRASH) team investigated the crash that led to Berthoud Parkway being closed for five hours from County Road 10E to Mountain Ave. Colorado State Patrol and Berthoud Fire Protection District also responded to assist.
The investigation showed that the semi-truck and bicycle were both traveling southbound when investigators believe the bicycle struck the passenger side of the semi-truck. Moody was pronounced deceased at the scene. The driver of the semi-truck, a 71-year-old Fort Morgan man, was not injured. No other vehicles were involved.
Through the investigation, neither drugs, alcohol, or speed were deemed factors in the crash.
The Coroner’s office reported that Moody died from “multiple blunt force injuries,” and stated that the death was accidental.
Moody was a professor at Colorado State University where he had been instructing since 1988, most recently teaching music theory and bassoon. He was an avid cyclist and member of the Fort Collins Cycling Club.