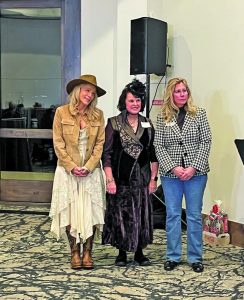 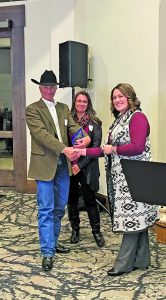 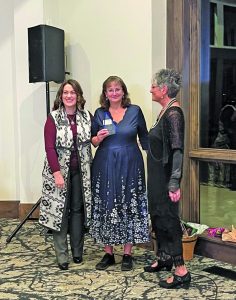 Wednesday, Dec. 7 the Berthoud Chamber of Commerce celebrated their 115th anniversary and presented their awards for 2022. The event was held at TPC Colorado. The Business of the Year Award was presented to A&W Berthoud and was received by owners Randy and Judy Hamann. Citizen of the year was presented to three Berthoud residents as there had been a three-way tie. The three exceptional women were Jan Dowker, Virginia Huppe and Christine Torres. The Doctor’s Fickel Award was presented to Town of Berthoud employee Cindy Leach. The award for Non-Profit of the Year was given to House of Neighborly Service Berthoud, received by director Jinger Tomassi. 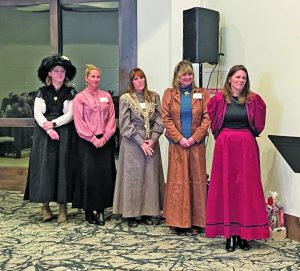